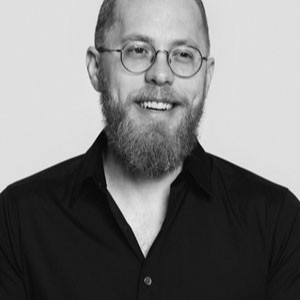 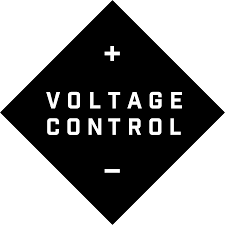 Douglas Ferguson is an entrepreneur and human-centered technologist. He is the founder and president of Voltage Control, an Austin-based change agency that helps enterprises spark, accelerate, and sustain innovation. He specializes in helping teams work better together through participatory decision making and design inspired facilitation techniques. He has helped transform teams from Nike, U.S. SOCOM, Google, the Air Force, Apple, Adobe, Dropbox, Fidelity, Vrbo, Liberty Mutual, Humana, and SAIC.

Douglas is a thought leader and master facilitator of Design Sprints, Innovation Acceleration, Team Alignment, Meeting Systems, Culture Transitions, and Change Transformations. He is also the author of four books: Magical Meetings, Beyond the Prototype, How to Remix Anything, and Start Within. He has been published in Forbes, Fast Company, Innovation Leader, and is a regular contributor to The Future Shapers. He publishes a weekly podcast called Control the Room.

Douglas is active in the Austin startup community where he serves on the board of several non-profits, mentors startups, and advises early-stage ventures. Prior to founding Voltage Control, Douglas held CTO positions at numerous Austin startups where he led product and engineering teams.

When not facilitating or coaching facilitators you might find Douglas patching up his Modular Synth, boxing, or doing pilates.

Don't miss the next presale announcement