Join us as we dive inside the minds and processes of CEOs, managers, nomads, and dynamic entrepreneurs who are building impactful businesses and organizations through this new and innovative movement. They’ve thrown out the traditional rules and business textbooks, and are actively finding new ways of organizing their teams, driving productivity, scaling their growth and making remote work work.

Listen to the podcast to get a DISCOUNT COUPON to Running Remote 2020.

Here are our latest podcasts. 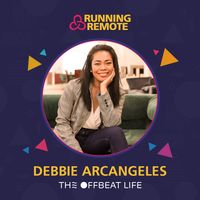 Debbie Archangeles is the founder of The Offbeat Life helps people find remote work positions that work for them. Being location independent has always been very important to Debbie and she wanted to help others find the best way for them.

Listen in as Debbie tells us her journey into remote work and how she helps others. Download the episode and check out more at www.runningremote.com 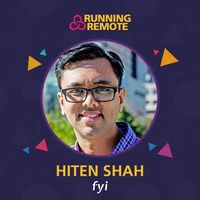 Listen in as Hiten describes how his 16 years of managing a remote team lends itself to some brilliant ways he's navigating the changing landscape of remote work. From setting expectations to defining the work environment - Hiten describes in detail his method for finding a great fit. Download the episode and check out more at www.runningremote.com 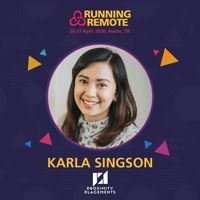 Karla Singson started college at age 15 and graduated at 19. Building several businesses, Karla has perfected her skills in hiring a remote team. Her hands off approach is what she attributes to high trust within her team. Her company helps entrepreneurs and business owners find the best remote workers in the Philippines. 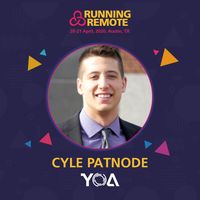 Cyle comes from generations of entrepreneurs in his family - and he knew he'd follow in the same footsteps. As the founder of Your Online Advisors, Cyle is running his distributed team in a process driven way. By spending the time to create the right processes, Cyle has saved his company and team thousands of dollars and hours. Listen in as Cyle explains his methodology. 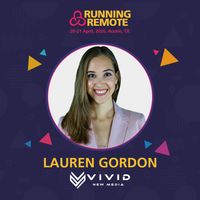 Lauren Gordon left the little midwest town she grew up in with $500 and went to Australia. She now runs a few online businesses all with a remote team. Building culture is a top priority for Lauren as her team is scattered all over the globe. Listen in as she outlines her team culture - rooted in positivity. 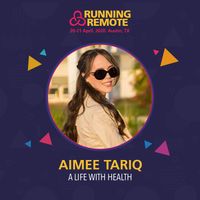 Aimee Tariq is the best selling author of the book A Life With Health. Battling a debilitating illness, Aimee had to become her own doctor to heal herself. From there, Aimee has dedicated her life to helping others with their health. With a particular love of helping entrepreneurs, Aimee and her distributed team work to bringing awareness of health to business owners. 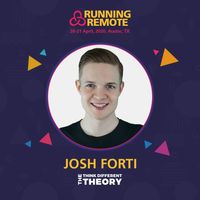 Josh Forti created The Think Different Theory to help understand the mind and how it plays into our success or failure. With a focus on asking fresh and interesting questions - Josh shares his insights with his audience. Implementing his think different theory with his audience was natural, but he also uses it with his distributed team. Listen in as Josh shares how he onboards his employees and how he keeps everyone thinking differently. 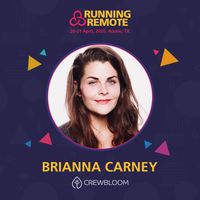 Brianna Carney was traveling through the Philippines when she noticed that the workforce there was incredible. Her first hire became her co-founder after she realized that there were top performers all over the world. CrewBloom was created to shine a spotlight on the top outsourced talent all over the world to give companies top talent and create amazing lives for their seasoned workers. 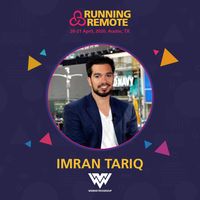 Immy came to the United States from the UK and had to start over. Becoming a mentee of Bob Proctor, Immy started a career in marketing. Webmetrix is an SEO company that uses remote workers all over the world.

Listen in as Immy talks about the number one reason he is successful: helping his team reach their dreams and goals. 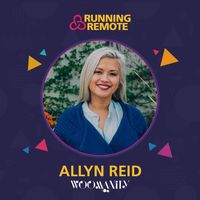 Allyn Reid founded a publishing house, a conference for entrepreneurs, a leadership development company and just launched a documentary film - all while having a remote team.

Listen in as Allyn talks leading with our souls rather than our brains and how we can engage others to move our businesses further.